The existing structure was extensively damaged by flooding in 2001. The project included reconstruction of the existing four-span deck-girder bridge utilizing the existing superstructure components, both abutments, and one pier. Two new piers were constructed to replace those previously removed due to the flooding. The superstructure components utilized were previously stored on the single remaining span, Span 4, and on the tracks behind the South Abutment. The new four-span structure has a total length of 210’. 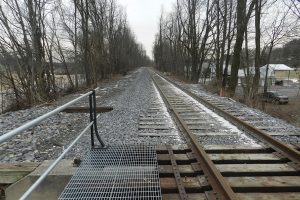 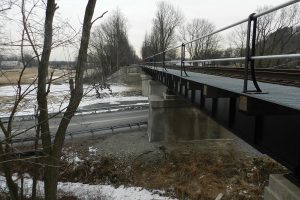 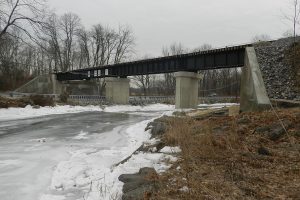 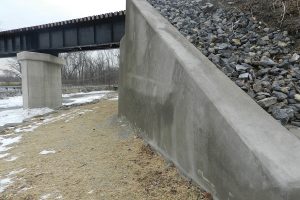 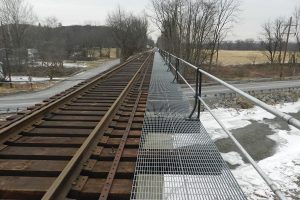 Keller Engineers is the easiest engineer that our Township has worked with. All their engineers and employees are really friendly and helpful. Karen Cregger, Secretary/Treasurer Southampton Township, Bedford County