The floor and roof systems consist of wide flange beams that are widely spaced with an Epicore metal deck and concrete slab. Using widely spaced beams reduced the number of framing members, thus reducing erection time. The Epicore deck allows mechanical and electrical component, as well as the ceiling, to be hung directly from the deck. 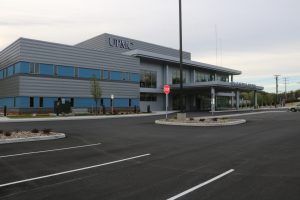 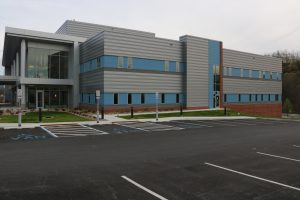 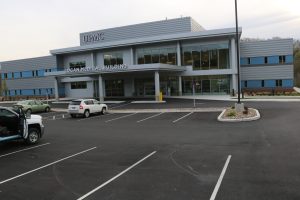 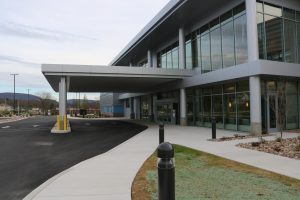 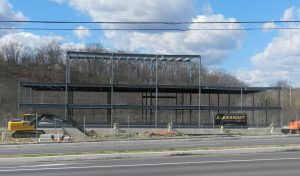 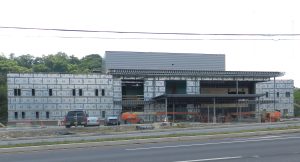 Keller Engineers has been an extremely valuable asset for us in the development/construction of our store sites by providing accurate and timely structural and site development drawings and answers to related questions.  Their response and turn-around time to the Sheetz Store Development Department has been outstanding. We have no hesitation in turning to Keller Engineers for our store structural and site development needs. Joe S. Sheetz, Executive Vice President, Finance & Store Development Sheetz Corporation